Here are resources that I think are useful for any assembly programmer. If you are trying to learn assembly programming, Visual MASM will guide you as well with video tutorials, code complete, hints, etc. I will try to keep this list updated regularly over time. Depending how much time I have, I’d like to record video tutorials on how to use Visual MASM. I honestly think it’s easier to learn from short videos than from learning text and a tool at the same time. I can’t multi task so I’d like to watch it first and then try to learn from it. I hope you like this concept as well. 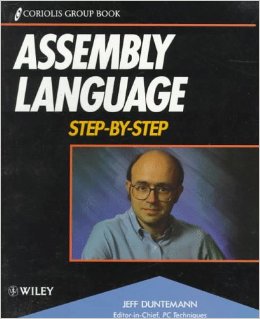 This is hands down the best book you can get to learn assembly programming. Jeff takes his time to explain the foundations of assembly programming before getting into the details of the syntax itself. This is important because it will teach you fundamentals no matter what platform or assembler you will be using.
Even though he teaches you how program under MS-DOS including the segmented addresses, you can ignore some of the DOS fundamentals since Windows will be your primary target. But, if you ignore the DOS sections in the book, you will learn so many important concepts that are applicable in todays Windows programming. I love it and highly recommend it, even today. The criticism I have is that Jeff has not published a book specifically for Windows programing and MASM. :-) 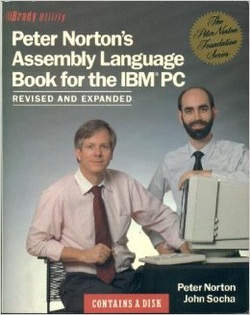 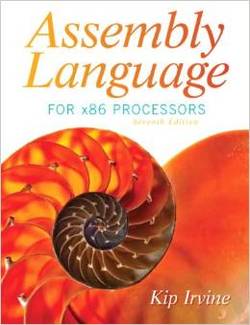 This one has just been released and so far it looks very good. It’s a textbook, however and a little bit on the pricey side. I have not read this book, yet. Kip’s website at http://asmirvine.com has a lot of resources including some sample videos where he is teaching you assembly programming.